There are four kinds of dates that you can go on this Valentine’s Day, but only one of them has a chance of succeeding. Watch and save yourself time, money, and heartache! 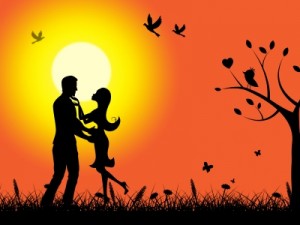